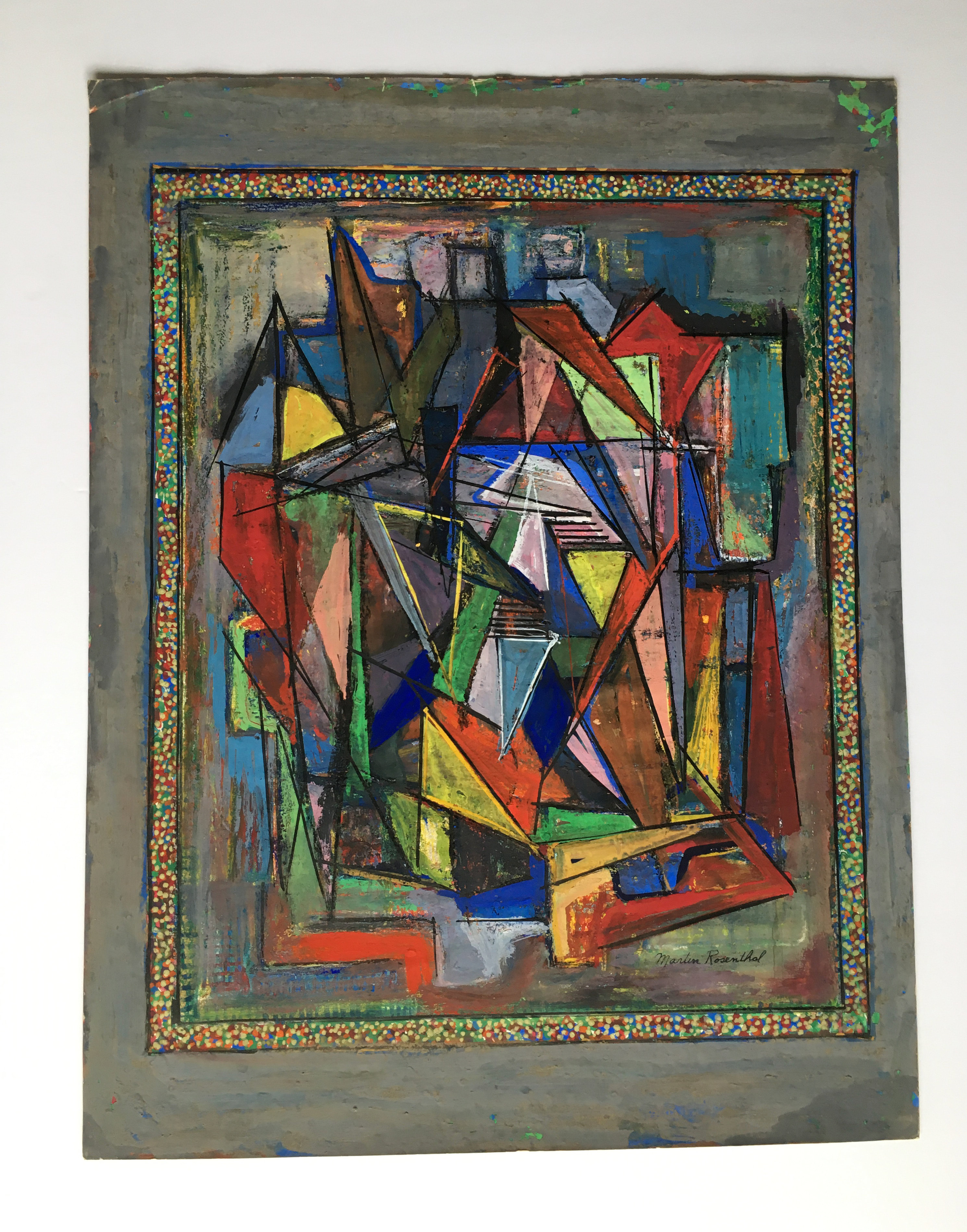 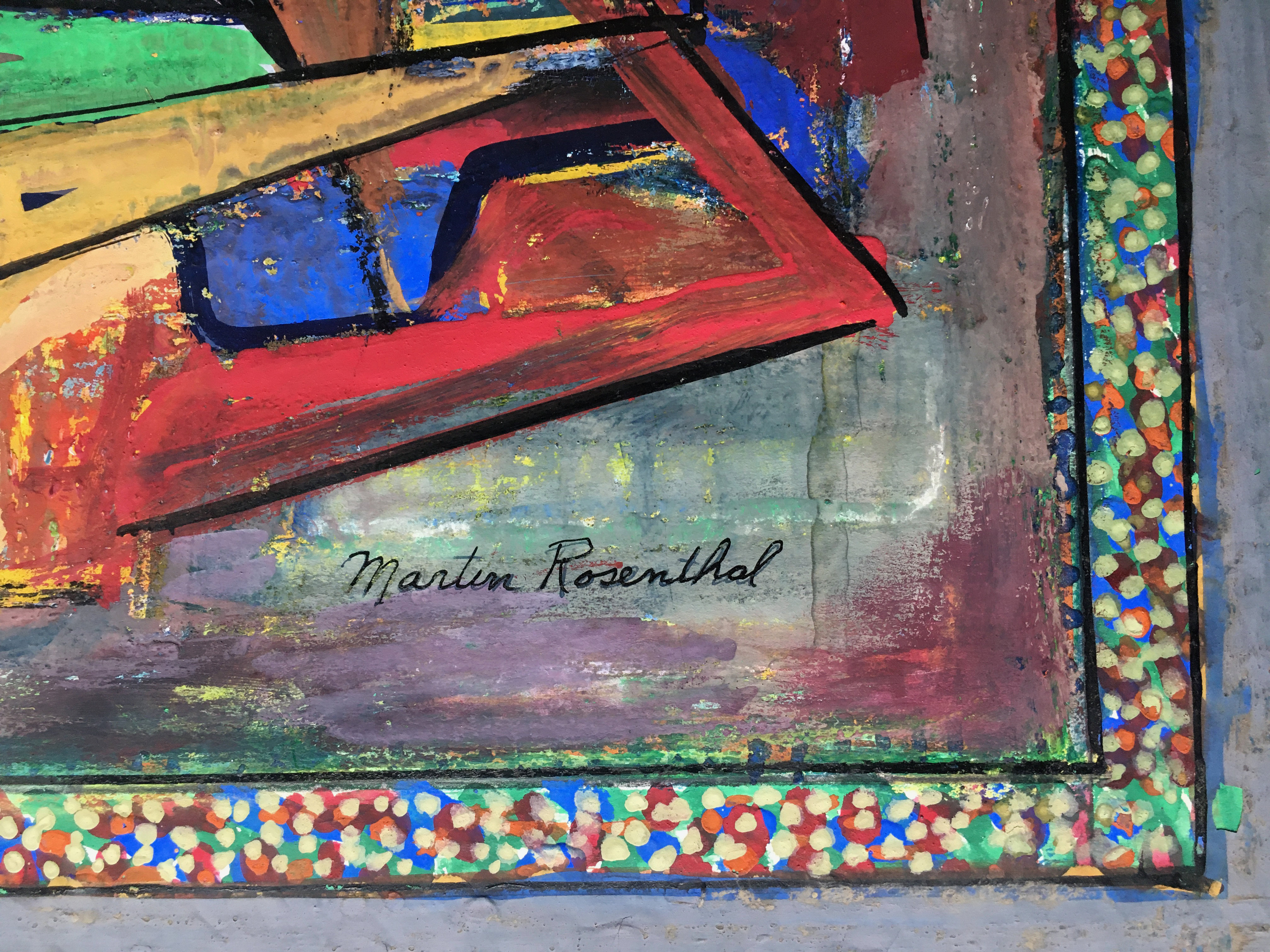 Artist Martin Rosenthal was born in 1899 in Woburn, Massachusetts. Little is known of Martin's early years. He finished his military service in 1925. He studied at the Art Students League in New York with John Sloan, Robert Henri and Boardman Robinson, and as George Luks' associate at the Luks School of Painting. He also taught at Luks' summer home.

The Modern Art Exhibition of 1934 was proclaimed by the press: "One of the most comprehensive exhibitions of modern art ever staged outside of a museum."

Rosenthal's work was singled out from among exhibited pieces by Chagall, Modigliani, Zorach, and Pissarro. As the review continued,"Featured are Jewish artists whose contributions to modern painting and sculpture are significant. The themes of several paintings, such as Martin Rosenthal's outstanding "Woman with Shawl" deal with picturesque phases of Jewish life and character."

Rosenthal exhibited little from the late 1930's until the early 1960's, although he continued to paint. He spent the greater part of his life near New York City, but traveled and to Madagascar and Spain, then lived in Japan.